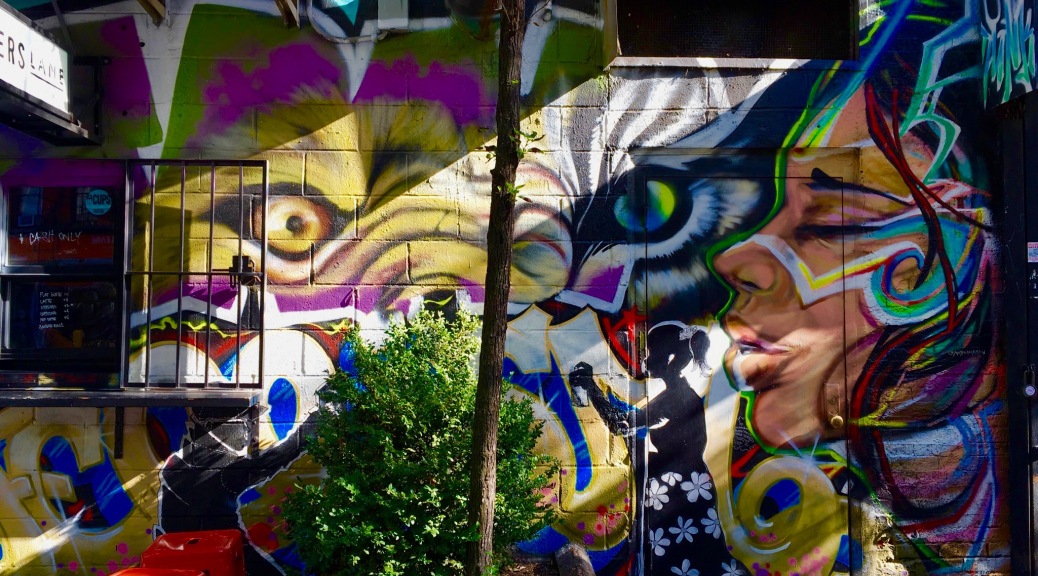 It should come as no secret to the careful reader that I am struggling here in New York. In addition to missing everything about living in Singapore, except for the humidity, I’m finding it very difficult to adjust to being alone, being in a new place, and being back in the US in general.

In an effort to feel more at home in New York, I’ve been spending a lot of time in cafés to read, write, and people watch. Coffee makes everything better, and usually so does being a quiet observer among strangers. Having a legitimate reason to look around makes me feel like I’m part of something bigger than myself, which is an important shift in perspective when I get too stuck in my own head.

A good deal of my coffee drinking has been at B Cup Café. As I’ve written before, it’s really close to my apartment and plays great music. It also serves good coffee and excellent shakshuka. I’ve been there at least four times, which practically makes me a regular. Based on my own habits, anyway. 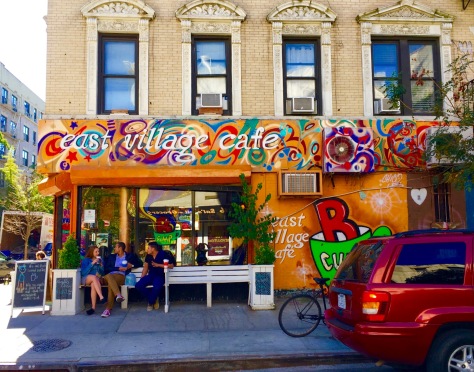 However, I’m bad at sitting at the best of times and caffeine doesn’t help. So I’ve also been wandering around the East Village and taking pictures of everything colorful in an effort to improve my mood and general outlook. That’s a thing, right? Color therapy? I’m not sure if it’s working but I did find some delightful street art: 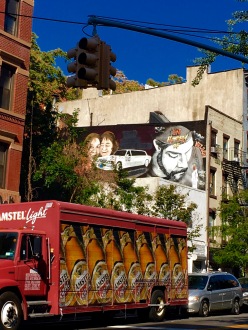 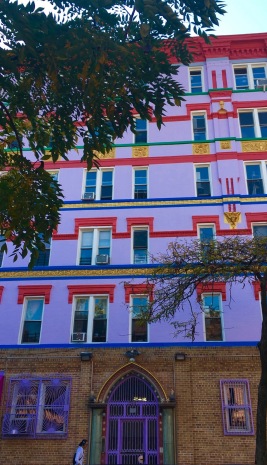 The East Village is enjoyably quirky in a number of other ways, too. Examples:

The most exciting part of my wandering today was green space! Neighborhood parks are so important in building community, and seeing them always makes me happy. More than a few parks have started decorating for Halloween, too. I passed by one of those today, as well as a couple parks that aren’t quite on the decorating bandwagon (yet?): 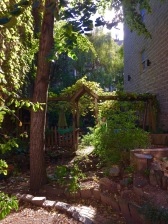 Perhaps unsurprisingly, much of my reading and writing (including this blog post) has taken place at cafés. I’m at Think Coffee at the moment, not because I actually wanted the coffee but because I’m also not good at being home for more than a few hours at any one point during the day. Again, I tend to spend too much time in my own head that way. I do a heck of a lot better at work, which often makes me feel more comfortable than I do during the weekends. (I know. I know, I know. Famous last words.)

I realize I’ve been saying “I’m not good at” fairly often lately. Maybe that’s part of the problem at this point. I don’t know anymore what I am good at. Learning. I guess I’m good at that. At least, I try to be.

If you’re looking for me, I’m probably in a coffee shop. If not, chances are I will be soon. I always take my coffee black. Thanks for asking!

4 thoughts on “Searching for Myself in a Cup of Coffee”