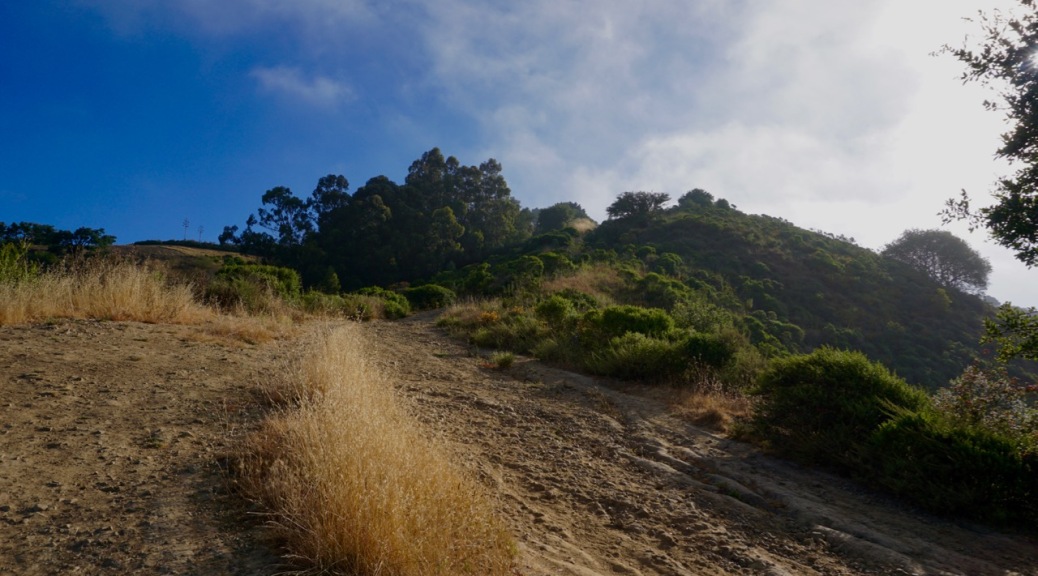 I don’t often listen to country music, though that has changed recently since it’s now the soundtrack of the summer in my mum’s car. This is funny because the rule in our house growing up was that the only person allowed to swear was rap artist Eminem, which is a far cry from country music. On a recommendation from someone I’ve known a very long time, I listened to “For the First Time” by Darius Rucker. While it didn’t do it for me in terms of a song, I do like the question it contains:

When’s the last time you did something for the first time?

Thinking about my own experiences (I’ve recently tried flotation and partied at a gay club) led me to pose this question to a few people. Answers ranged from doing yoga to finding one’s way without directions to scuba diving to going to the beach alone. Everything was new at one point, even those things that have become routine, obvious, and easy.

As with most things, I thought about this question in terms of students. I expect that young people more readily do new things than the average adult. Part of that is certainly that young people have had fewer experiences overall so more things are new. As a result, though, they’re also probably more willing to be beginners than those of us who are used to being experts in our fields.

Being a beginner can be scary. It means asking for help and guidance, which might feel strange to people who are used to guiding others and giving instruction. Being a beginner means feeling awkward, asking questions, making mistakes, laughing at yourself, and figuring out how to do it better next time. That means being vulnerable, which many of us dislike. We all know that it’s easy to say, “So you’ll mess up. What’s the worst that could happen?” and smile helpfully to novices in our own fields. But we also know that errors can be jarring when we’re used to doing everything right.

When’s the last time you did something for the first time? Was it so long ago that you can’t remember? Was it just yesterday and you’re excited for the next new thing? Have you kept at it or decided it’s not for you? Are you going to give it another try? Or bring a friend?

At the beginning of 2018 I bought a wall hanging that says, “If you want something you have never had, you must do something you have never done.” It has encouraged me to take chances, do new things, have difficult conversations, and treat myself with the warmth, acceptance, and compassion I show to others. Admitting that I’m doing something for the first time has grown easier. Admitting discomfort and uncertainty has grown easier. Being content in the moment lasts longer and I’m happy just being where I am.

Doing the new thing, the scary thing, the thing for the first time has made it easier to look at the world with fresh eyes. Wonder and curiosity have become a deliberate part of the choices that I make and I’m much happier because of it. There’s less cyclic questioning, less second-guessing, and less worrying about what might happen if. I’ve learned a lot. I’ve let myself be new.

So be inexperienced. Admit uncertainty. Make mistakes. Ask for help. Be gentle with yourself. You’re the only self you’ve got.

My view of human nature is that all of us are just holding it together in various ways — and that’s okay, and we just need to go easy with one another, knowing that we’re all these incredibly fragile beings. – Alain de Botton 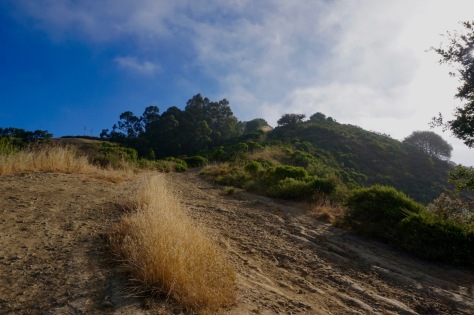 One thought on “The First Time”