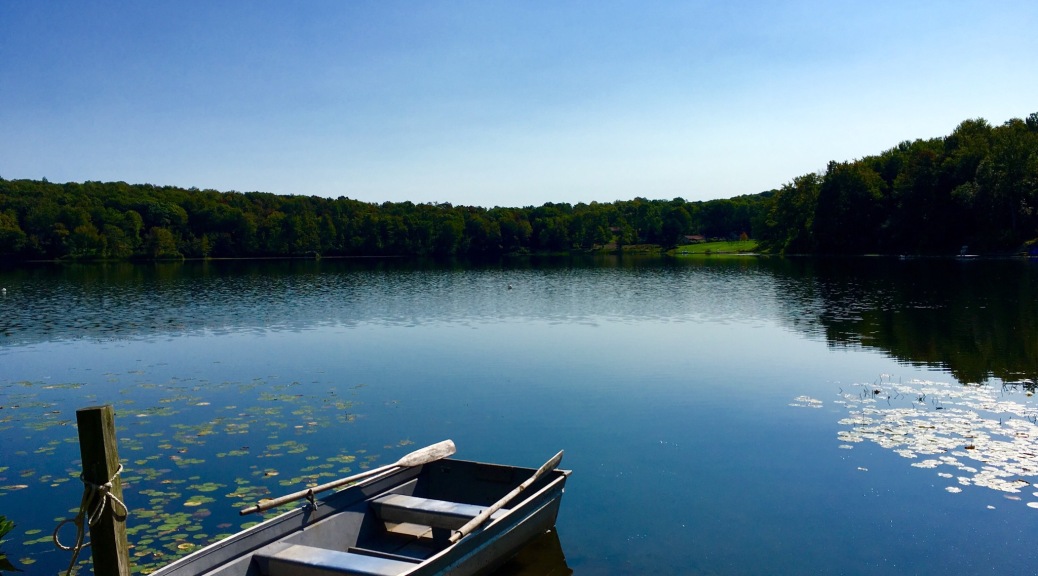 According to Merriam-Webster, my dictionary of choice since reading Kory Stamper‘s clever, hilarious Word by Word, the word “busy” has five definitions:

1a. engaged in action
1b. being in use
2. full of activity
3. foolishly or intrusively active
4. full of distracting detail

At my school, there’s an obsession with being busy. People are constantly talking about how busy they are and that they’re busy all the time. Yes, there’s a lot going on. Yes, we are pulled in multiple directions. Yes, sometimes lunch is skipped or rushed or postponed until later. Yes, many people come in early, stay late, and work weekends. Busy. Sure.

In many ways, I think claiming that we’re busy is an excuse. It gives us something to hide behind when we’re tired, when we don’t want to move onto the next thing, when we’re overwhelmed for some other reason. It gives us an instant connection with others while simultaneously absolving us (or so we think) for being unfriendly or impolite. After all, we’re in a rush. We’re busy.

I don’t quite buy that. As one of my colleagues says, “We wear busy as a badge – and we need to stop.”

Self-Worth
For many people I work with, being busy seems like a goal. To those people, if you’re clearly working harder than others, that says something about you. If you’re not busy, you’re clearly not contributing as much as the next person. Being busy gives a purpose to the work being done and therefore meaning to your job. And to be clear, I’m not talking about people who are legitimately working steadily for long periods of time. I’m talking about people who are “always busy” . . . but never seem to do anything important or always seem behind.

Avoidance
Claiming that we’re busy is also sometimes a way of avoiding the things that we actually have to do, or things we know we should do but aren’t quite ready to face. It’s easy to make excuses when we’re “already busy” doing something else, which only makes it more challenging to do the things we need to do. And because “I’m busy” is an excuse our society has decided is acceptable, we give ourselves excuses to procrastinate (which is something we decry for different reasons, funnily enough). We can avoid doing things we don’t want to do because we’re busy, which only makes them harder when we can’t avoid them anymore.

Excuses
I know several people, and I’m sure you can think of a few, who use being busy as an excuse to avoid difficult conversations. We can avoid asking others how they are. We can avoid addressing problems that have come up in our relationships. We tell ourselves, and perhaps also tell others, that everything will settle back down when we’re not so busy and besides, we’re too busy right now to deal with that. These excuses become patterns. They become the behavior itself. They act as barriers to things that really matter and they can be harmful.

Alternatives
We don’t have to be so busy.

We also don’t have to claim that we’re so busy. Because much of the time, we’re probably not. And there’s nothing wrong with that. We don’t actually like, being busy – remember?

We can choose differently, as Leo Babauta writes on his excellent blog zen habits. We can choose to slow down, to simplify, to cultivate a sense of contentment. While I encourage a read of the whole post, these are they key ideas of what he says:

Slowing down is about pausing in the middle of the rush. Taking a breath. Creating a little space. Reflecting on what we’re doing. Finding a little mindfulness, being present with our bodies, breath and surroundings. . . .

This is what it means to simplify. Picking one thing (even if it’s just answering one of those emails that have been sitting in your inbox for a week), and then letting go of everything else. Letting this one thing be enough, for right now. Letting it be everything. . . .

What does it mean for this “one thing” to be enough? It means acknowledging that it’s impossible to do everything on your list, impossible to get everything done. So you have to focus on one thing, and let that be enough.

These are alternatives to being busy that I think are valuable, energizing, and far healthier than just rushing from this thing to the next thing and back again.

Slowing down is what lets us experience our lives rather than just letting them pass by.

Simplifying is what allows us to prioritize and do one thing well instead of several things poorly.

Cultivating a sense of contentment is being satisfied with accomplishing the one thing.

Wouldn’t that be better?

4 thoughts on “On Being Busy”