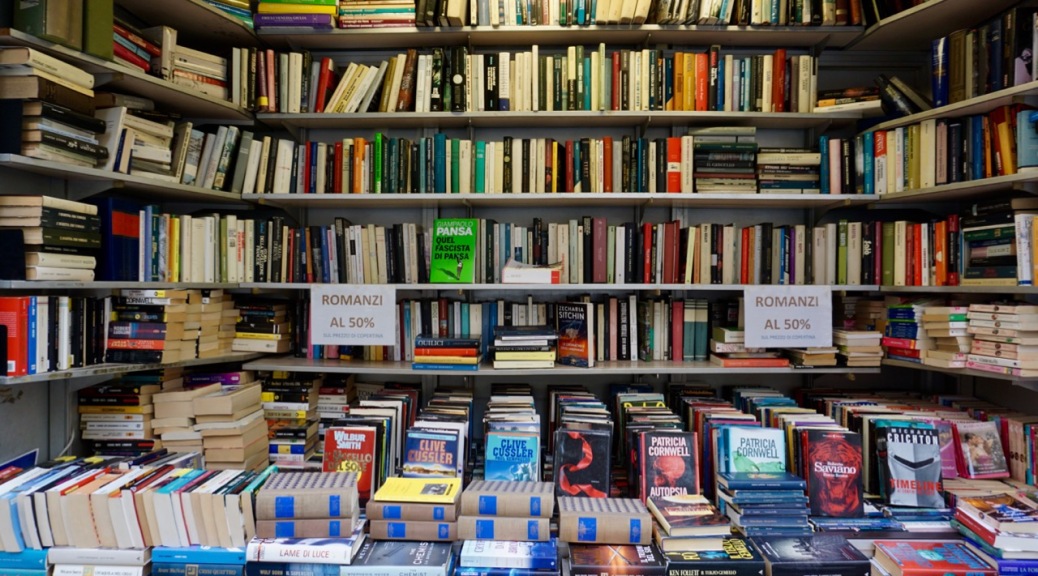 ToK, or Theory of Knowledge, is the IB Diploma Programme’s core class, the class that is grounded in the real world and supposed to help students make connections across their six subjects and to their everyday experiences. I love what this course aims to do and the way the newest curriculum has been designed. (And no, I am not being paid to say that.) I’ve been teaching ToK for four years now and the most common question I get from students and families is the question above: “So, what exactly is ToK?”

I generally explain that ToK is the class that allows us to say, ‘The world is a complex place. Discuss.’ It is a course that emphasizes critical thinking about the world around us.

The adults are generally intrigued by this and express regret at not having had such a course, or excitement that their students will have this opportunity. The students typically look at me with bemused or skeptical expressions and I hedge: “It’ll make sense after about a year.”

Generally, it does. It takes time to learn to think critically (and it also takes brain development, which is often neglected in popular conversation). It further takes maturity, and therefore time, to develop the academic confidence to do so. The expectations for critical thinking are remarkably high in many aspects of the IB Diploma, although unfortunately not so high in the media cycles our students are bombarded with as they try to navigate the world.

As a humanities/social studies/individuals and societies teacher, critical thinking is an area of learning that I am required to teach and assess, and provide feedback on student progress. This is hard to do, especially when students are young, and far too often, the emphasis on test scores robs students and teachers of the classroom time for discussions and activities that might actually build critical thinking skills. And yet, there is clearly a desire in society for students to leave school knowing how to think critically. (My somewhat lengthy reflection on that idea from years ago, which remains valid today, is here.)

Recently I had a moment with a grade 10 student in which he walked away having learned something and I walked away feeling like we’d done something right. I’ve been an educator for over ten years now and sometimes it’s still hard to know. We went over the instructions for a task in which students were to consider an essential system in daily life, break it down into parts and rank the parts by importance, and then construct a visual representation. (I take no credit for the task; there are some real gems in teacher resource books and I hadn’t even been the one to find it.)

The young man looked at me and I clarified the instructions further. He looked down at the text in front of him, paused, and then said, “It’s not so easy, actually.”

“Mhm. Okay,” he said and got straight to work.

Discussing the task after visuals were created and presented, students commented on how the activity had made them think about what we generally don’t think about, areas that seem obvious but are not so obvious when we take the time to look. Precisely. This is critical thinking, and this is what I pointed out to students. I urged them to be careful when looking at something that seems complicated and someone exclaims, ‘It’s so obvious.’ That’s how you immediately know it’s not so obvious. We talked about conspiracy theorists and how they look for simple answers to complex questions. If the answers were simple and straightforward, we wouldn’t have the questions.

Another activity that I use with many age groups is considering the significance of events in the news. We read the news for 7-10 minutes and students are asked to share not only what they read, but also why it is important. It’s always to watch critical thinking develop here, and to look at the connections students are or are not able to make. This also gives me information about which students to push and in which directions.

A final recent example is from one of my favourite teaching techniques that I learned as an undergrad. (Yes, we do learn techniques! There are methods!) Students were provided with a debatable question, positions assigned (for the most part, not the positions the students themselves would have chosen), and background reading provided. Students developed arguments in favour of the assigned side, presented them to an opposing group, took notes as the other group spoke, and then were able to provide an informed answer to the debatable question.

Significant value in this lesson comes in the debrief, by which point the bigger purpose is clear to most students. It’s a challenging skill to look at a perspective you don’t agree with because it forces you to consider arguments in its favour. This then means that you have a better understanding of your own perspective because you actually know what the other side is saying, which means you have evidence to counter what they are saying. I always appreciate when students say that they were actually persuaded by the other side because they realized ideas that they hadn’t thought of before. This is why we take the time to look at the other side. (I also like to bridge into psychology – cognition, confirmation bias, active listening.)

The world is a complex place. Discuss.

2 thoughts on “The world is a complex place. Discuss.”