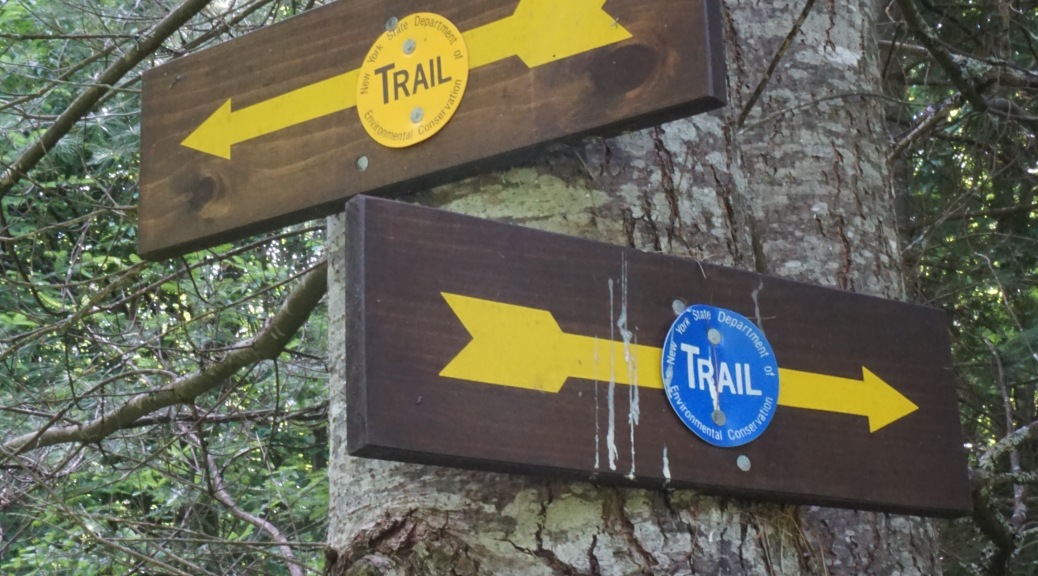 Today was the kind of day that I describe as quiet but very, very loud. Quiet because I didn’t venture more than a few kilometers from home and loud because my thoughts have been racing. There aren’t many days like these.

It’s the end of the calendar year, which means that nearly every conversation I’ve had over the last few days has led inevitably to a discussion of who’s staying or going at work. Who has resigned their contracts, who has decided to move on at the end of the school year, who’s attending which job fair, who has signed up with which recruitment agency. Who’s moving on, adventuring elsewhere, pursuing different dreams.

Even though they’re commonplace and repetitive, these conversations leave me very sad because saying goodbye is hard, and it doesn’t help to think that it’s six months away.

I went for a run today in the rain – on purpose. I figured that if I was going to cry, I might as well do it when the sky was crying, too. But I ended up laughing because I was squinting to see, jumping to avoid puddles, and absolutely soaked about two minutes in. And while laughing, I realized that I had a choice.

I could be sad because people were leaving, or I could be happy for the times we’ve spent together, the ways we’ve known each other, the laughter and ideas and conversations that we’ve shared.

And I realized it was okay to feel sad, but that the sadness would never be stronger than the joy I have felt around the friends that I’ll be sending down new roads when the time comes. Basking in that joy is what allows me to feel sadness and that’s okay, too.

My mum has a dishtowel that aptly sums up my philosophy towards the people in my life. “Love people,” it says. “Cook them tasty food.”